The California Supreme Court issued its opinion that the backers of Proposition 8 should have standing to defend the measure.

The question had been punted to the California court by the federal Ninth Circuit Court of Appeals, who will now take the opinion into consideration while making their own decision on the issue.

The Ninth Circuit will now take the appeal, Perry v. Brown, back under advisement and decide how it wishes to proceed on the federal standing question.

At that point, the appeal of the Perry trial court decision — the “merits” decision from the trial court that Proposition 8 is unconstitutional — could go forward.

iPhone's Siri gets stuck in the middle of an argument 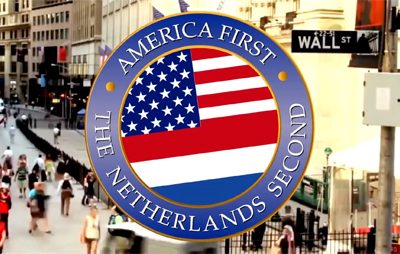 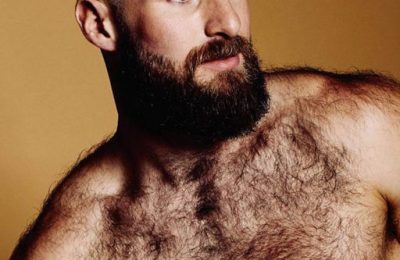 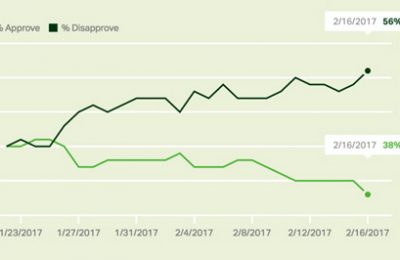