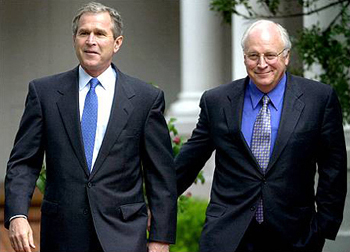 According to onenewsnow.com, parents in the Arkansas town of Russellville are outraged after a middle school yearbook published the names of former President George W. Bush and former Vice President Dick Cheney in a list of the “worst” people of all time.

The superintendent is trying to get to the bottom of things.

Jerry Cox, founder and president of the Arkansas Family Council, says the yearbook advisor is ultimately responsible. “Not to condemn [that] school teacher for what happened, but I think at some point that individual probably should step forward and say ‘It was my responsibility and I just failed to fulfill it,'” he suggests.