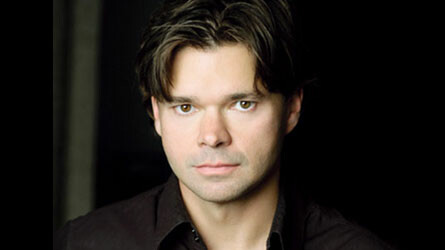 From Broadway’s Hunter Foster on Facebook: “I just posted this on an anti-gay marriage/pro Chick-Fil-A blog and I wanted to share.”

I live in New York City. The majority of my friends, neighbors and colleagues are gay. My wife’s maid of honor at our wedding is gay. One of my best friends in the world is gay. We have traveled to Europe with gay friends, attended gay weddings and seen our gay friends adopt babies, buy houses and now, thankfully, get legally married in the state of New York. We know gay couples who have been together in long term loving relationships of thirty years or more and seen the joy of gay parents with their newly adopted children.

Unfortunately, I have also seen how the argument against gay marriage affects my friends. How it makes them feel like second class citizens. It may seem trivial to those who can get married, but what if you were told you were not allowed to stand up in front of your friends and family and commit your life legally to the love of of your life. How would that make you feel? Cathays comments are hurtful because he reiterates this. You can read between the lines in his comments: same sex relationships are “inferior” to heterosexual relationships.

And I know this has a lot to do with religious beliefs. But, why would God want to deny love to exist in the world? Why would He want to deny certain people the same opportunity for happiness as everyone else? I believe people need to search their own hearts and find the truth about where this prejudice comes from, and maybe see the world as it truly is from a human point of view and not just a world influenced by scripture.