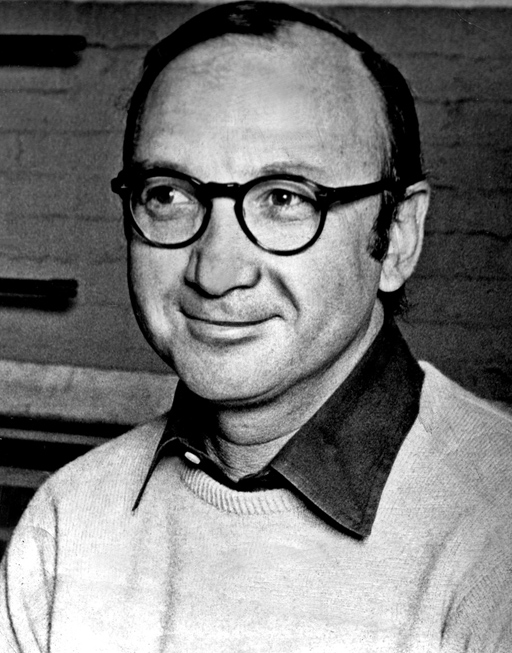 Tony Award and Pulitzer Prize winner Neil Simon has died at the age of 91.

According to TMZ the celebrated playwright had been suffering from a failing kidney, Alzheimer’s and dementia.

One of the most prolific playwrights in Broadway history, his success began in 1961 with Come Blow Your Horn.

That was quickly followed by Barefoot in the Park in 1963.

He would go on to be honored with Tony Awards for his plays The Odd Couple, Biloxi Blues and Lost in Yonkers (for which he also was awarded the Pulitzer Prize in 1991).

The were many other major hits along the way including The Sunshine Boys and the musicals Promises, Promises, and Sweet Charity.

Incredibly, in one theater season he had 4 plays running on Broadway simultaneously.

Across 30 plays, 17 Tony nominations, dozens of screenplays, a Kennedy Center honor in 1995 and the Mark Twain Prize for American Humor in 2006, Simon’s writing was celebrated for his depth of humor and humanity.

H was the first playwright to have a Broadway theater named after him.