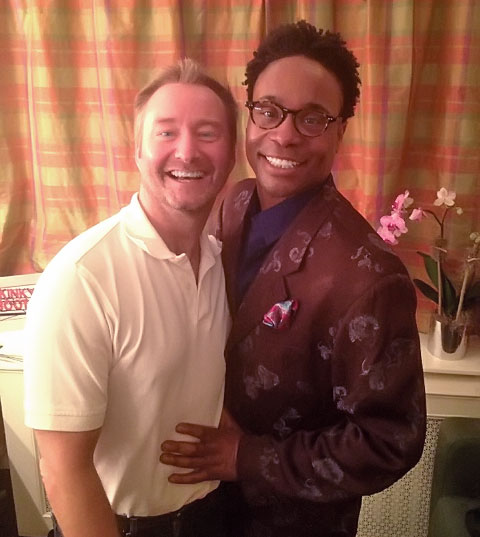 Kinky Boots opened on Broadway at the Al Hirschfeld Theatre on April 4, 2013 to RAVE reviews, and now the Original Broadway Cast Recording is coming!

In case you’ve missed a beat – USA Today called the show “a sizzling, high-spirited new musical that’s bound to put cheer in your heart!” KINKY BOOTS has also been chosen as the critic’s pick by The New York Times, New York magazine and Time Out New York, as well as Entertainment Weekly’s “Must List.”

In Kinky Boots, Charlie Price (Tony® Award nominee Stark Sands) has suddenly inherited his father’s shoe factory, which is on the verge of bankruptcy. Trying to live up to his father’s legacy and save his family business, Charlie finds inspiration in the form of Lola (Billy Porter). A fabulous entertainer in need of some sturdy stilettos, Lola turns out to be the one person who can help Charlie become the man he’s meant to be. As they work to turn the factory around, this unlikely pair finds that they have more in common than they ever dreamed possible… and discovers that when you change your mind about someone, you can change your whole world.

I was recently in NYC and had the chance to see what the much-deserved ballyhoo is all about. And all of it is true. Tony® Award nominees Stark Sands and Billy Porter lead a cast of thirty-two that left me breathless and exhilarated. It’s truly “must-see” theatre.

On a personal note, I’ve known Billy Porter (nominated for every award he can be this season) for 20 years, and it’s oh-so-very gratifying to watch his work be oh-so-celebrated at this point of his already fab career.

You can purchase the CD or download at Amazon. 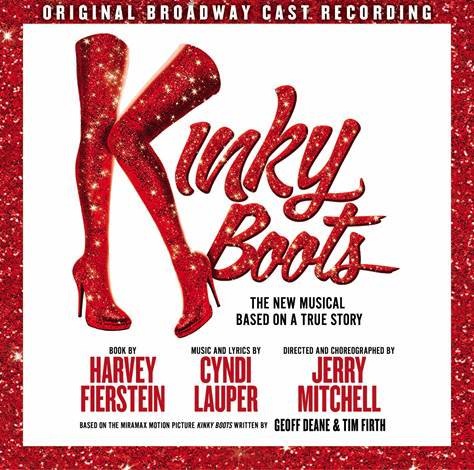