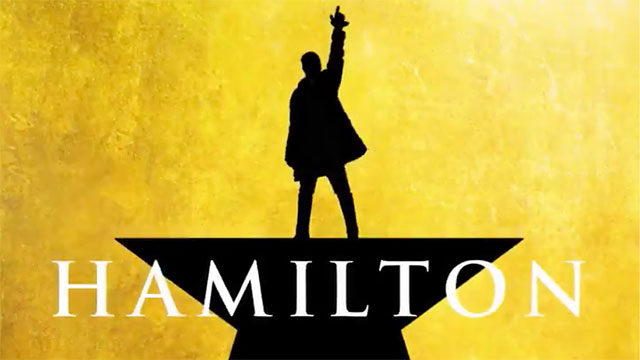 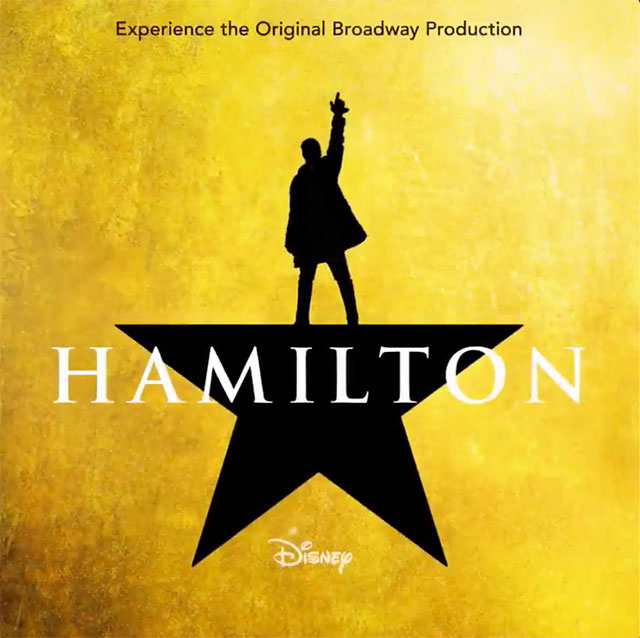 Broadway fans are about to lose their minds!

The filmed version of the mega-hit musical Hamilton – originally scheduled to hit theaters on October 15 – will now premiere on Disney+ on Friday, July 3.

The televised version was shot over three days in July 2016 with the original Broadway cast.