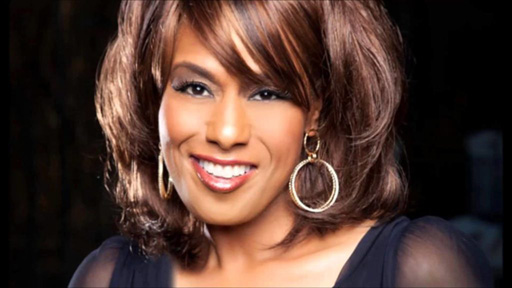 Jennifer Holliday, Tony Award-winner for the original Broadway production of Dreamgirls, has agreed to perform as part of the entertainment lineup.

She has previously sung for Presidents Reagan, both Bushes, and Clinton.

So when the planners of this year’s presidential inauguration reached out to the Tony-winning singer this week to ask if she would sing during a welcome concert the day before Donald J. Trump is to be sworn in as president, she said yes.

Ms. Holliday, speaking during a telephone interview Friday afternoon, said she had not supported Mr. Trump’s candidacy — “I voted for Mrs. Clinton, and they knew that.” But, she said, “if someone wants me to sing a national anthem or something, we think about America, and we go.”

She noted that the Carters and the Clintons, as well as the Obamas, are expected at the inauguration.

“We’ve become such a polarized country — we’re not listening to what the Obamas have said,” she said. “They told us to move forward with hope — they didn’t tell us to stop participating — I didn’t hear that in Obama’s speech.”

A publicist for Holliday confirmed the appearance with The Wrap late Friday afternoon.