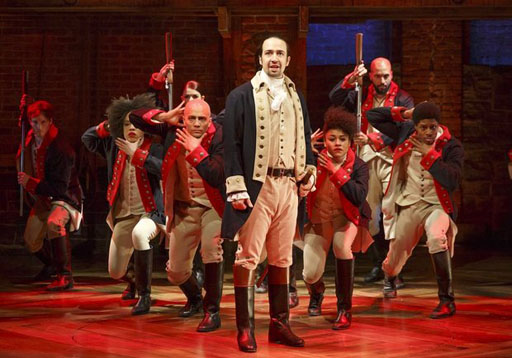 The Broadway blockbuster Hamilton joins a distinguished group of only eight other musicals to win the coveted Pulitzer Prize in Drama.

The producers of the show shared the news on Twitter this morning.

The award is given with an emphasis on “a distinguished play by an American author, preferably original in its source and dealing with American life.” In addition to the honor itself, there is a $10,000 cash prize.

The most recent musical to win the Pulitzer was Next To Normal in 2010. The other seven musicals to be awarded the honor, since the Pulitzer began bestowing the honor to dramatic pieces, are: 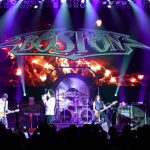 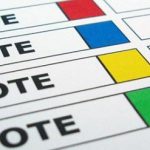 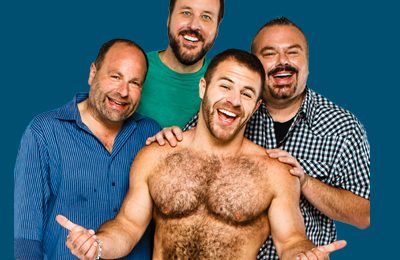 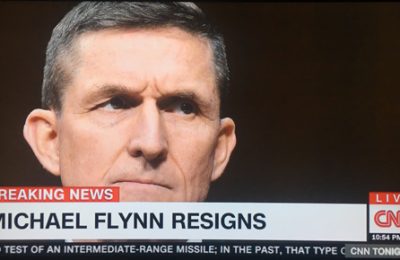 Michael Flynn Was Interviewed By FBI Without Trump’s Knowledge 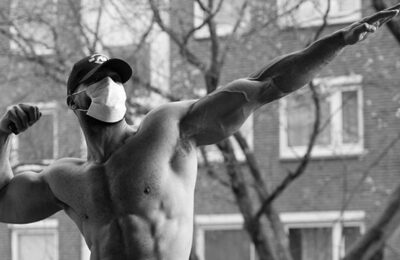