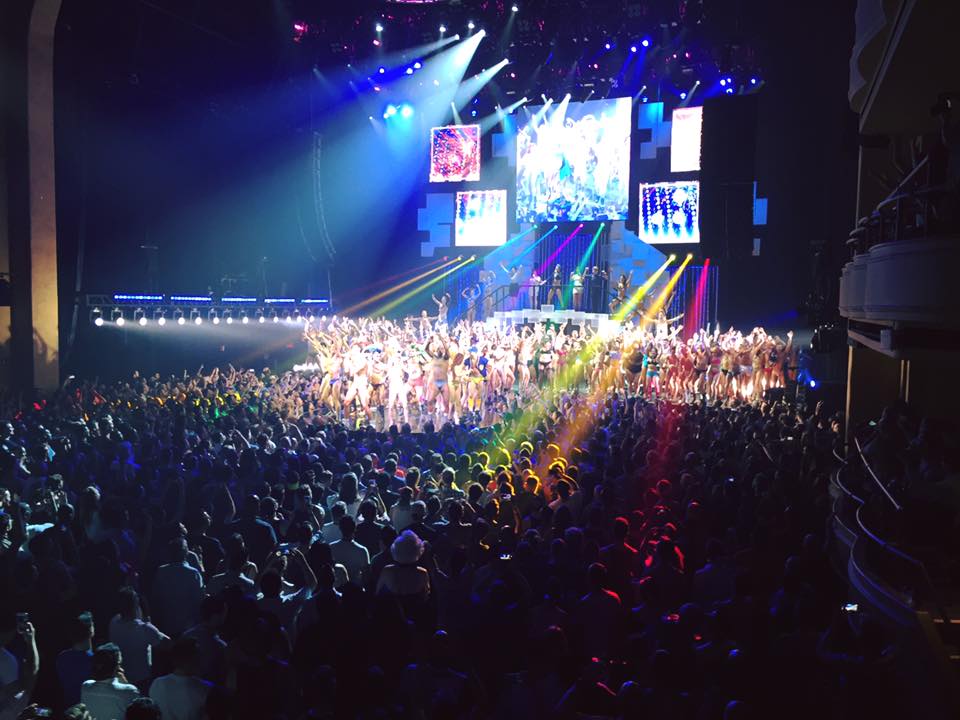 Broadway Bares does it again!

Tony Award winning director/choreographer Jerry Mitchell began Broadway Bares in 1992 as a response to the AIDS crisis and its devastating affect on the Broadway community.

To date,Broadway Bares has now raised $15.8 million for Broadway Cares.

Chiseled morning show hosts, rock-hard reality show contestants and pumped up politicos took over the airwaves at this year’s ratings-raising edition of Broadway Bares, an evening of elaborately staged burlesque production numbers that gave a new meaning to “Bares TV.”

For the first time in the event’s history, Stripathon, an online fundraiser by the show’s cast and crew, was the single largest contributor to the total, raising by showtime a record $612,212.