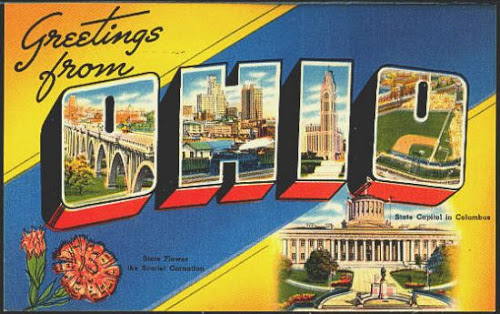 Via ThinkProgress: Jon Husted, Republican Secretary of State in Ohio, is refusing to change his restrictive early voting schedule even after a federal court restored in-person early voting to all Ohioans during the three day period before the general election.

Husted claims expanding hours before an appeals court hears his case will “only serve to confuse voters.”

Husted first restricted the voting hours in Democratic-leaning urban counties to weekdays only, then restricted all counties’ voting schedules after complaints of unfairness.

In spite of several counties’ requests to stay open on weekends, when most employed people have time to vote, Husted has flatly refused to accommodate them.