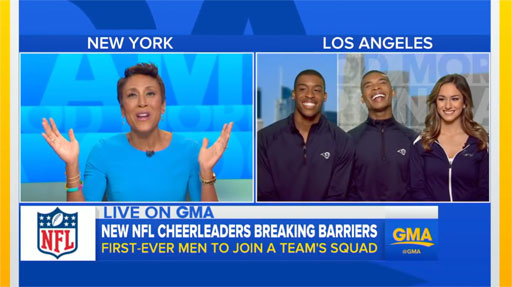 For the first time in NFL history, two men will become cheerleaders for an NFL team.

Napoleon Jinnies and Quinton Peron will be part of the L.A. Rams cheerleaders squad for the 2018/2019 season.

All smiles on Good Morning America, Peron was asked what motivated him to try out: “I thought, ‘Why not me? Why can’t I do this?’ And called my friend and I asked her when auditions were for the Rams and she told me Sunday [March 11] and I showed up.”

“They really just fit the bill to be a Los Angeles Rams cheerleader. They are intelligent, they are eloquent, they are more than qualified to be ambassadors out in the community. They bring so much energy and there’s something so magnetic about their performance, you really can’t take your eyes off them.”

Full disclosure – in my senior year of high school, the cheerleading coach decided to add 4 guys to what had been an all-girl squad for decades. Just like Quinton, I thought “I want to do that!”

When I got to Syracuse University, by a fluke, I happened to be in the university gym when the cheering squad was practicing and I stopped to watch. Eventually, I walked over to say ‘hi,’ and found out they had just lost a male team member. And, in a rarity for a freshman, I got the spot.

I cheered three years for the Orangemen and was captain of the squad my last year. It was thrilling to be on the grounds of the Carrier Dome cheering during football and basketball games.

If you’re a high energy guy in your college years, it’s a great way to burn some of that off. I loved it.

You can check out their amazing dancing at the tryouts and see the moments they discovered they made the cut: 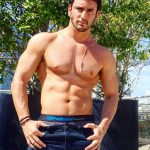 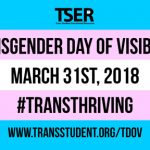 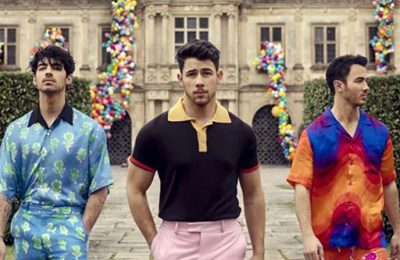 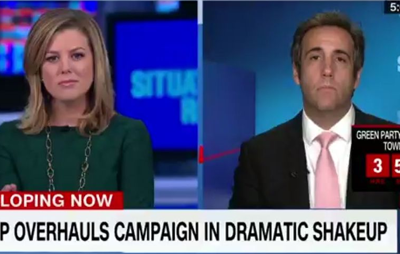 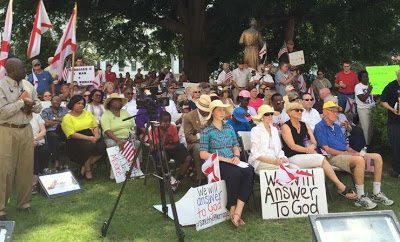