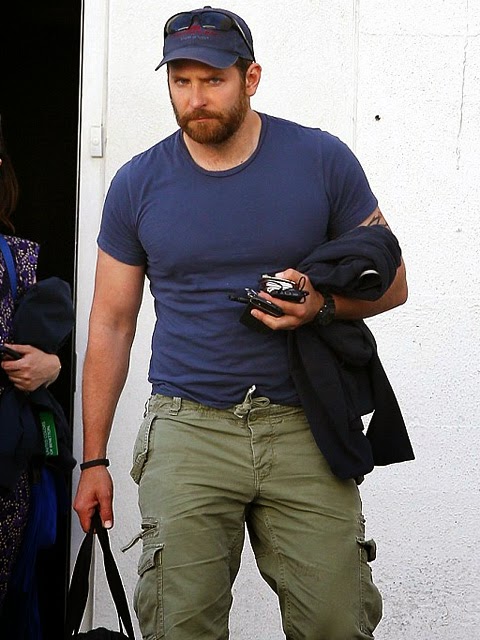 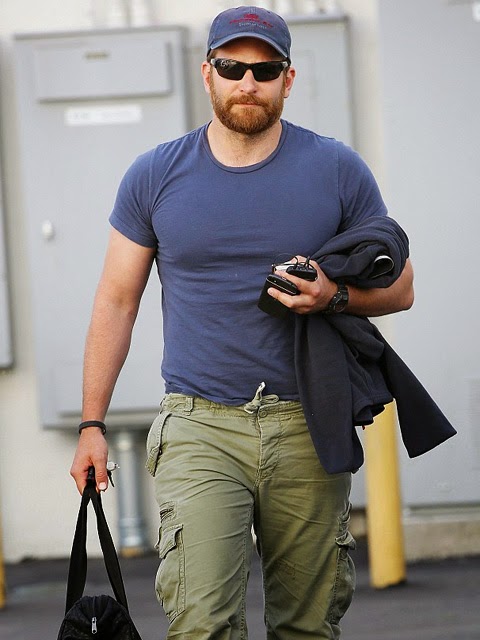 Oscar-nominated actor Bradley Cooper has been packing on muscle to woofy results for his upcoming role in real-life drama American Sniper.

In the film, Cooper plays the late Navy SEAL Chris Kyle, who had more than 160 confirmed kills during his four tours in Iraq.

Honorably discharged from the U.S. Navy in 2009, Kyle was tragically shot to death at a Texas gun range at age 39.

Currently shooting, American Sniper is announced for release in 2015. 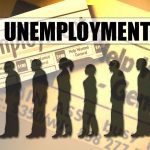 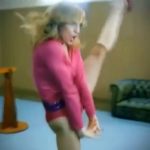 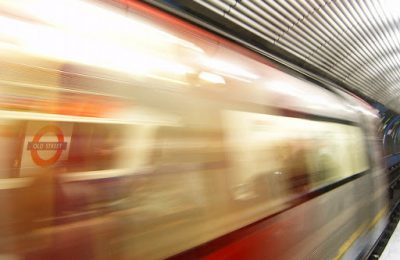 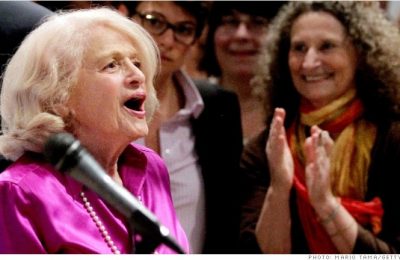