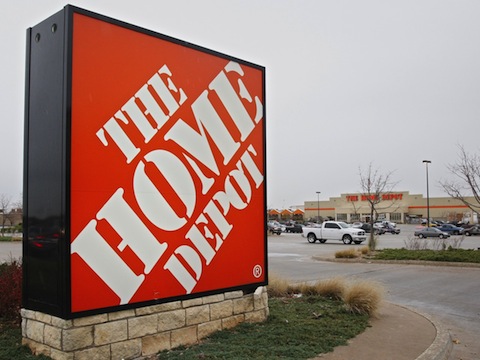 American Family Association president Tim Wildmon is claiming victory in terms of a boycott of Home Depot – despite the fact that Home Depot’s stock value has more than tripled since AFA’s so-called boycott began:

“I’m glad to report to you that we are suspending the boycott of Home Depot.

After monitoring the company for several months, AFA is satisfied the company has withdrawn its major financial contributions to gay activist groups and events. I truly believe this is a direct result of your willingness to become involved.

Thank you for standing with us. Our efforts are making a difference!”

Think Progress has a statement from Home Depot:

“We haven’t made any changes to our policies for inclusion and respect of all people, regardless of their sexual orientation. We have not directed our associates to discontinue participation in Pride or other community events, and have no intention of doing so.”