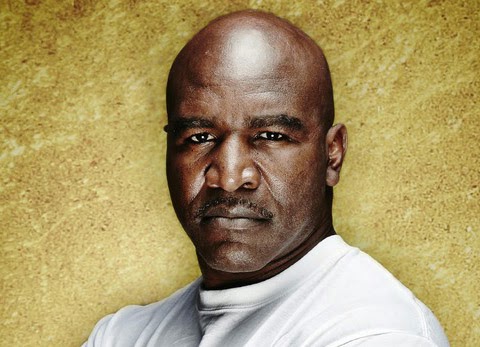 Sad to hear boxing champ Evander Holyfield, currently appearing on the UK version of “Big Brother,” recently shared his opinion that being gay is like being born with a “handicap that can be fixed” and “is a choice.”

I actually admired the man until now.

Watch the video where he discusses the issue with a house mate, then later is reminded that the producers won’t tolerate offensive talk. He is, apparently the first cast member to be so reprimanded in the show’s history.