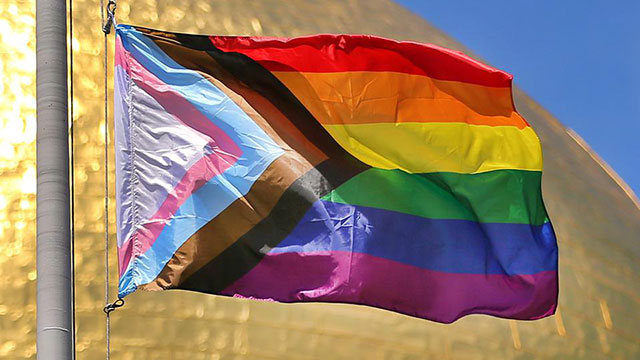 Boston’s premier gay blog – BosGuy – gives a head’s up that the turmoil among folks at Boston Pride is heating up.

Pride board president Linda DeMarco is reportedly stepping down sooner than expected as activists boycott over the lack of diversity and inclusion in the organization.

Sue O’Connell, copublisher of Bay Windows and a host at NECN, the official media sponsor of Boston Pride, said the discontent has been years in the making.

“The pandemic and the reckoning of our unjust racial past has just claimed the Pride committee because they were unable to actually do the right thing over many, many years,” she said.

Pride celebrations grew out of the June 1969 Stonewall uprising in New York — a violent resistance to police abuse that was led in part by trans women of color. In its later years, critics say, Boston Pride has forgotten its activist mission and become commercialized by corporate sponsors, many of whom don’t share their other social justice concerns.

The long-simmering conflict boiled over last summer, after protests erupted nationwide over the police killing of George Floyd in Minneapolis. The Pride board rejected a statement drafted by its own communications team and issued a watered-down version without consulting its Black Pride subcommittee members. That was the last straw for many activists who felt Pride’s board was not taking their feedback and was out of touch with their concerns.

The Globe goes on to report that 80% of Pride’s volunteers left the organization in protest over that incident.