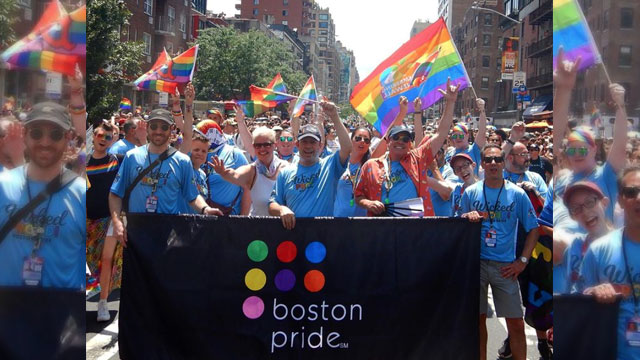 Facing tons of turmoil over the past few months with calls of being “racist” and “trans-exclusionary,” the entire board of directors for Boston Pride has resigned.

Last month, the president of the organization, Linda DeMarco, stepped down. But that, apparently, was not enough.

Activists were not satisfied by that response saying it was too little too late and that the all white Boston Pride board didn’t represent the LGBTQ+ community and needed to resign now. And a boycott Boston Pride event was scheduled on Saturday, June 12th in conjunction with the second annual Trans Resistance March and Vigil.

In response to the mounting pressure, the Boston Pride Board issued a statement today at 4:30 p.m. that the entire Board would resign and Boston Pride will shutdown.

The sudden dissolution of Boston Pride puts into question if there will be a 50th anniversary Boston Pride celebration later this fall. Earlier this year Boston Pride had indicated in-person celebrations might be scheduled in October.

From the Boston Pride Board of Directors:

It is clear to us that our community needs and wants change without the involvement of Boston Pride. We have heard the concerns of the QTBIPOC community and others. We care too much to stand in the way. Therefore, Boston Pride is dissolving. There will be no further events or programming planned, and the board is taking steps to close down the organization.

We know many people care about Pride in Boston, and we encourage them to continue the work. By making the decision to close down, we hope new leaders will emerge from the community to lead the Pride movement in Boston.

This decision was made with a heavy heart, out of love and hope for a better future.