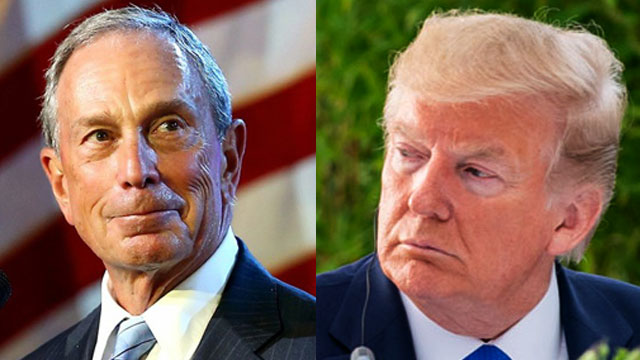 Former Mayor Michael R. Bloomberg of New York unveiled a plan on Saturday that would raise an estimated $5 trillion in new tax revenue from high earners and corporations, a proposal that would almost certainly raise his personal tax bill but is less aggressive than those from his most liberal rivals for the Democratic presidential nomination.

The proposal includes a repeal of President Trump’s 2017 tax cuts for high earners, along with a new 5 percent “surcharge” on incomes above $5 million per year.

It would raise capital gains taxes for Americans earning more than $1 million a year and maintain a limit on federal deductions of state and local tax payments set under the 2017 law, which some Democrats have pushed to eliminate.