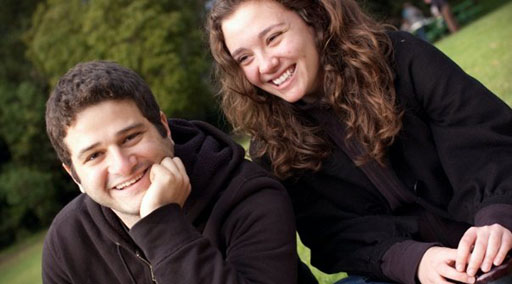 Billionaire Facebook co-founder Dustin Moskovitz is putting his money where his mouth is by pledging $20 million to help elect former Secretary of State Hillary Clinton as the next president.

In a Thursday evening post on Medium, Moskovitz said he and his wife, Cari Tuna, are will be donating the money to super-PACs and Democratic committees dedicated to electing Hillary Clinton.

“Like many Democratic voters, we don’t support every plank of the platform, but it is clear that if Secretary Clinton wins the election, America will advance much further toward the world we hope to see,” Moskovitz wrote.

He added: “If Donald Trump wins, the country will fall backward, and become more isolated from the global community.”