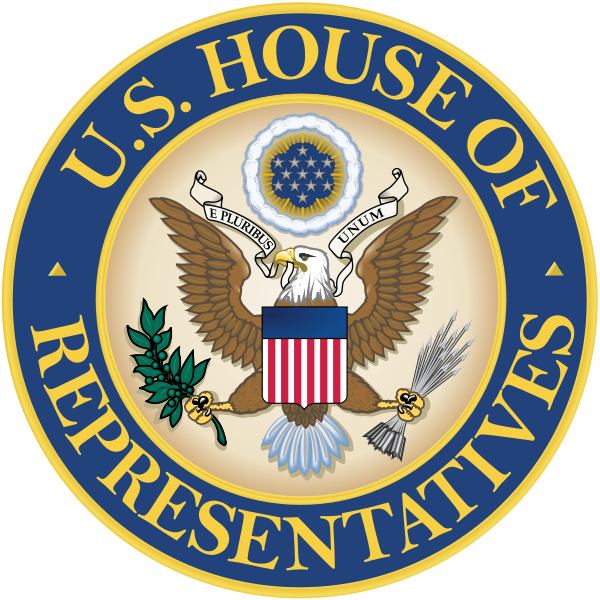 U.S. Reps. Nadler, Conyers, Barney Frank, Tammy Baldwin, Jared Polis and David Cicilline will hold a press conference today to announce a bill that seeks to repeal the Defense of Marriage Act. According to a press release, the coalition will introduce the legislation into the House Wednesday.

“The Respect for Marriage Act would repeal DOMA, and comes in response to a call from President Obama for Congressional action on the issue,” the coalition writes in the press release.

“As the President has stated: ‘I stand by my long-standing commitment to work with Congress to repeal the so-called Defense of Marriage Act. It’s discriminatory, it interferes with states’ rights, and it’s time we overturned it.’