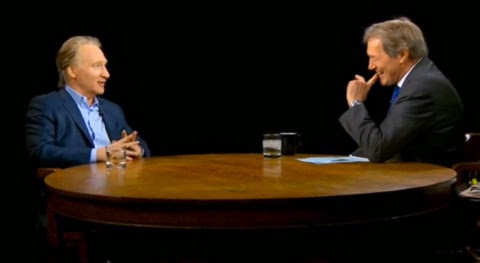 “He’s dealing with things no other president has ever had to deal with. He’s the first black president, they hate him in a way they never hated before.”

“I think Obama’s greatest quality has been calm. I think he’s the calmest president we have ever had. He drives them nuts. They don’t drive him nuts.”