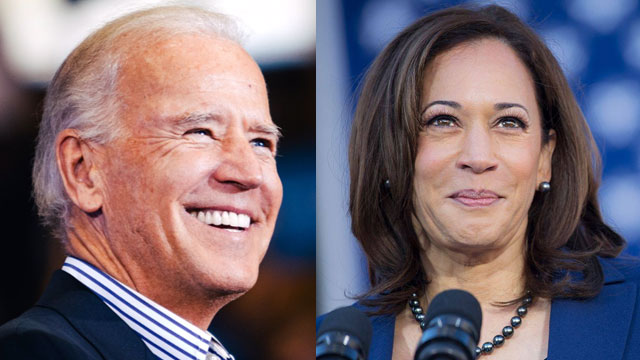 Joseph R. Biden Jr. selected Senator Kamala Harris of California as his vice-presidential running mate on Tuesday, embracing a former rival who sharply criticized him in the Democratic primaries but emerged after ending her own campaign as a vocal supporter of Mr. Biden and a prominent advocate of racial-justice legislation after the death of George Floyd in late May.

Ms. Harris, 55, is the first Black woman and the first person of Indian descent to be nominated for national office by a major party, and only the fourth woman in history to be chosen for one of their presidential tickets. She brings to the race a far more vigorous campaign style than Mr. Biden’s, including a gift for capturing moments of raw political electricity on the debate stage and elsewhere, and a personal identity and family story that many find inspiring.

Susan Rice, former Ambassador to the UN, viewed by many to be a top contender announced her support for the pick.

I have the great honor to announce that I’ve picked @KamalaHarris — a fearless fighter for the little guy, and one of the country’s finest public servants — as my running mate.

Back when Kamala was Attorney General, she worked closely with Beau. I watched as they took on the big banks, lifted up working people, and protected women and kids from abuse. I was proud then, and I’m proud now to have her as my partner in this campaign.

.@JoeBiden can unify the American people because he’s spent his life fighting for us. And as president, he’ll build an America that lives up to our ideals.

I’m honored to join him as our party’s nominee for Vice President, and do what it takes to make him our Commander-in-Chief.

.@JoeBiden announces Sen. @KamalaHarris as his VP running mate@DashaBurns looks at how Harris arrived at this historic moment

My warmest congratulations to ⁦@KamalaHarris⁩. I am confident Biden-Harris will prove to be a winning ticket. I will do my utmost to help them win and govern. 👇🏽 pic.twitter.com/9pfJggZSV9