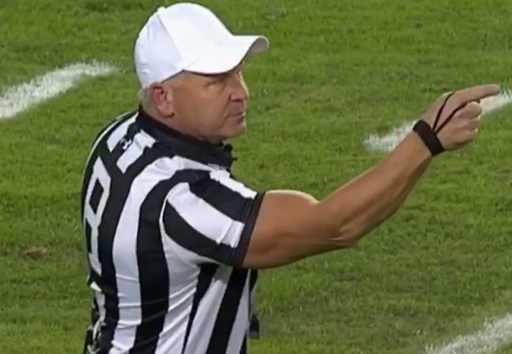 The only “player” I saw during last night’s National Championship game between Clemson and Alabama was Big 12 Conference referee Mike DeFee.

“That was the most yoked ref in the history of football.”

Ball appears to be on ground on replay. No idea if Biceps Ref will overturn it or just go outside and overturn an Audi.

@TheKCraig that’s exactly what I was trying to tell Darius and Ethan!!

New Years resolution: be as jacked as this ref 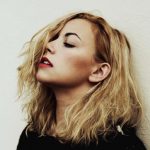 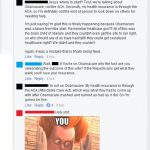 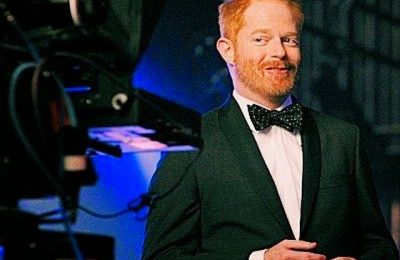 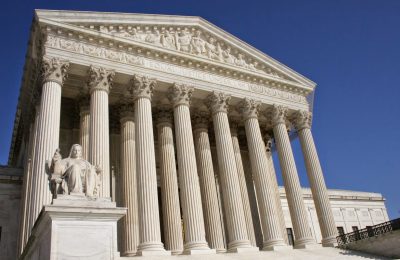 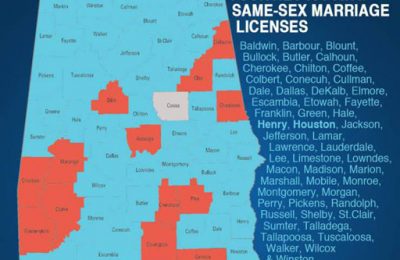