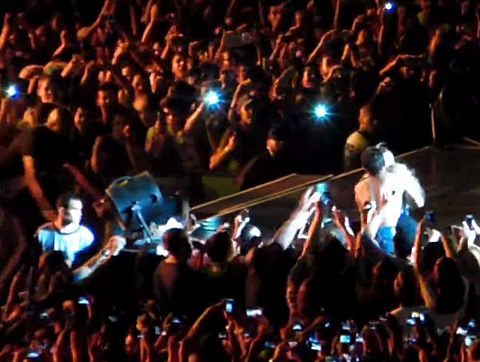 An overly excited fan pulled Beyoncé off the stage and into the crowd last night at a concert last night in Sao Paulo, Brazil.

As Beyoncé sits on the end of the platform she was performing on, he literally reaches up and pulls her into the crowd.

Meanwhile scores of security surround the man and fellow concert goers appear to rough him up for the inappropriate move. Surprisingly, Beyoncé comes to his defense!

She tells her security that “it’s okay,” letting the man stay in the venue. She later asks him his name, then warmly tells him “I love you” before continuing on with her concert, as the crowd cheers.

I appreciate that fans enjoy their idols, but this could have been very scary. Props to Beyoncé for being so cool. 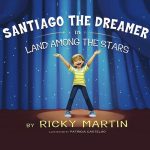 Vice-president Joe Biden: I couldn't remain silent on the issue of gay marriage 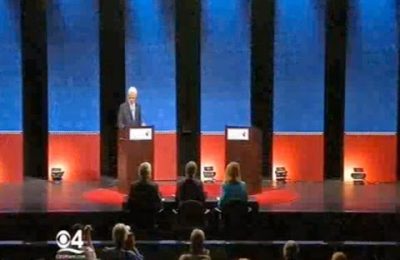 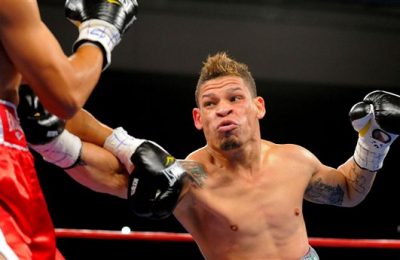 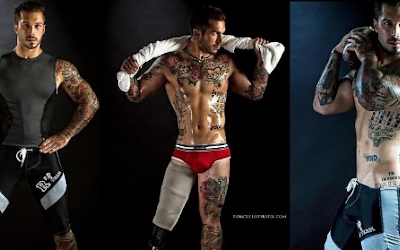