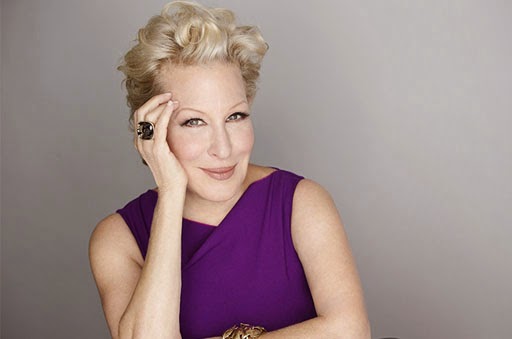 Bette Midler’s new CD – It’s The Girls – marks her fifth consecutive decade of top 10 albums on the Billboard 200 chart with the new release coming in at #3 this week. That marks her highest debut on the chart ever.

Midler becomes only the second woman, after Barbra Streisand, to have top 10 albums in each of the last five decades (1970s through 2010s).

Midler has only climbed higher on the chart once before, when the 1989 Beaches soundtrack hit No. 2. (It consists entirely of Midler tunes heard in the film, including the No. 1 Billboard Hot 100 hit “Wind Beneath My Wings.”)