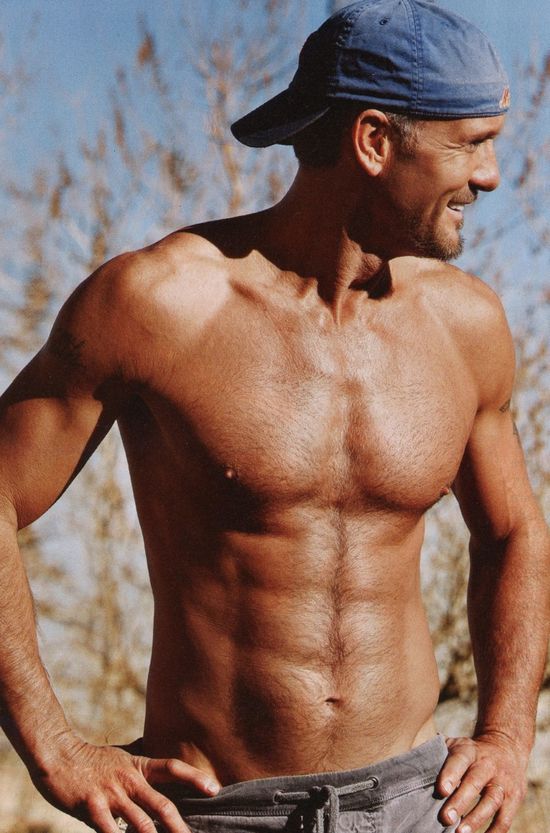 Tim McGraw recently gave a great, in depth interview with CBC-TV’s Jian Ghomeshi in Canada.  The appearance is in support of his current tour and new CD TWO LANES OF FREEDOM.

While he wasn’t shirtless during the interview, like his recent People Magazine appearance, he’s just as smart and articulate as ever. Great answers.

They covered topics ranging from McGraw’s new album and his old records, to his father and his own sobriety.

Here are his 12 best quotes from the interview:

“When you make a record, you give up a piece of your soul. There’s a physical part of your body that goes in.”

“Nobody wants to hear an artist who makes a lot of money complain.”

“You’re at the prom, and everybody else is dancing, but you’re stuck in a chair over in the corner.”

“It’s about being attacked viscerally by something. From the first verse, I can know if I’m gonna like a song or not.”

“When you know, you know. You can’t be too cerebral in this business.”

“You don’t get into this business without some sort of egotistical thought that you wanna be the biggest artist that there’s ever been. On the other hand, there’s this compete insecurity of not thinking you’re good enough.”

“[My dad] gave me this confidence without ever meaning to, without ever being part of my life. To think there are other things I could reach for in life, it made me think it was in me, as well.”

“It’s like an avalanche of your life catching up with you, and it just got to a point where I realized instead of facing things I was covering things up. I was using alcohol — and drugs to some extent — to get through things. There was only one place I could look, and that was in the mirror.”

“You can fail at any moment. You’re on a high wire act. If you’re doing it right, you’re being vulnerable.”

“This is not a swan song album.”

Watch the full interview below: 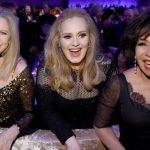 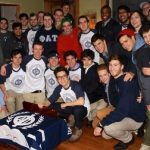 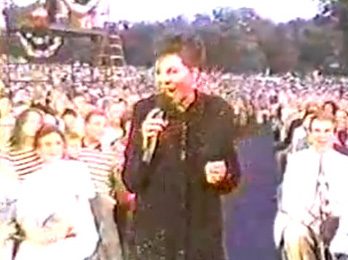 Leslie Uggams: “June Is Bustin’ Out All Over” 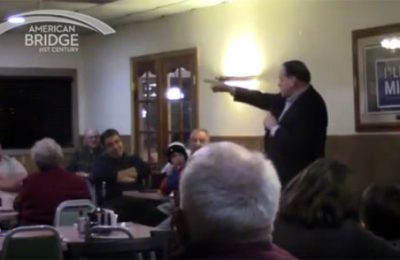 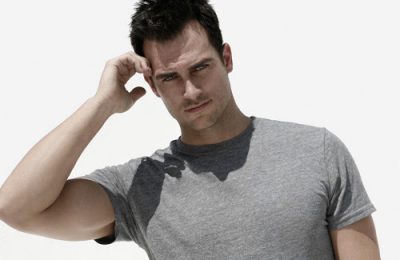