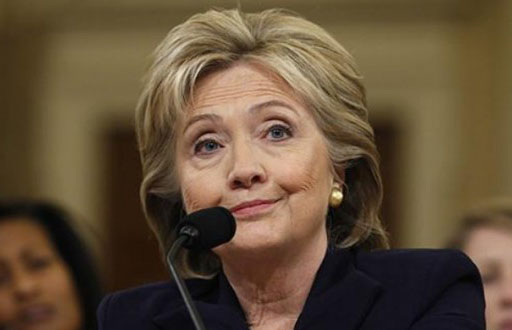 Having spent over $7.8 million over two and a half years, the special congressional committee investigating the 2012 terrorist attacks in Benghazi has officially disbanded.

The results of the witch hunt investigation showed former Secretary of State Hillary Clinton was not guilty or responsible for the deaths of four Americans who died in the U.S. compound in Libya.

According to USA Today, the report clocks in at more than 322,000 words.

As many know, Republicans had hoped to use the tragic deaths as ammunition against Clinton during the presidential campaign.

In one sitting, she famously gave 11 unflappable hours of testimony before the special committee.