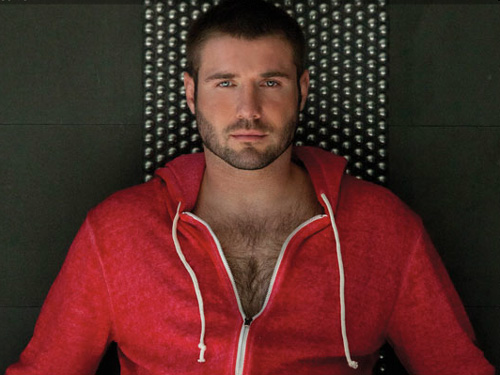 As many of you may know, Ben Cohen is a world-class, top ranked rugby player who left his career in rugby to create the StandUp Foundation, an organization created to combat homophobia and bullying among schoolkids. I can him a hero.

Here’s just an excerpt from the interview:

Ultimately, Cohen doesn’t have a definite explanation for what initially drew his gay fans to him over other sports stars, but he’s immensely grateful that they were. “If it wasn’t for the gay community finding me attractive in the first place,” says Cohen, “I wouldn’t have the opportunity to do this.”

Cohen was in the midst of a Q&A session with a gay-positive student group called True Colors. “The interesting thing about True Colors — it was 14 women and one gay chap,” Cohen says. The kids let him know that their group was not well respected by their fellow students. Cohen asked them, “Who would give credibility to your organization?” The kids named two of the school’s star athletes, and Cohen decided to meet with them.

So Cohen decided to meet with these particular athletes — along with a group of their fellow teammates. “I’m not here to point fingers,” he explained to them, “but as a sportsman, you need to know how to be a role model whether you like it or you lump it.”

By the time Cohen finished with them, the school’s sports teams had agreed to wear not only the StandUp Foundation’s patches on their jerseys but also patches supporting the True Colors group. He hopes the patches will help them continue the conversation. “We are leaving that little bit of legacy behind,” he says.

Read the rest of the interview at Metrosource.

You can support Cohen at standupfoundation.com 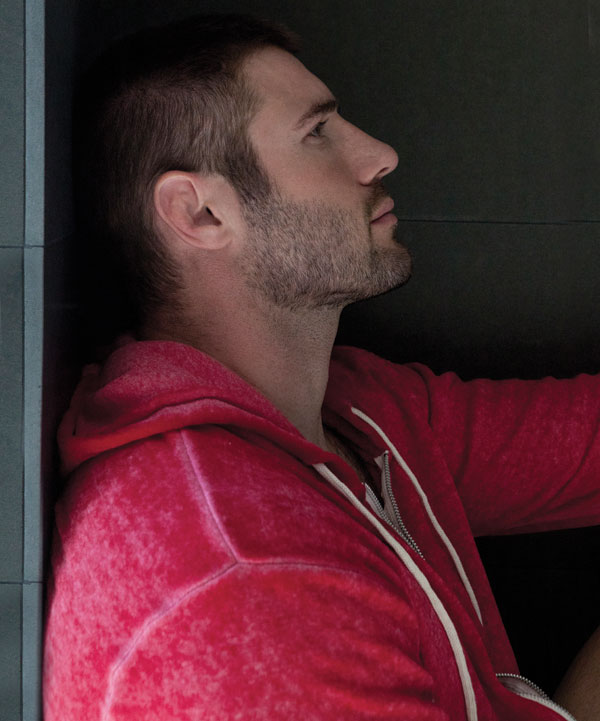