Sitting before the Stars and Stripes, another flag pinned to his lapel, former president Barack Obama appears to be delivering an important message about fake news — but something seems slightly…off.

“We’re entering an era in which our enemies can make it look like anyone is saying anything at any point in time — even if they would never say those things,” says “Obama,” his lips moving in perfect sync with his words as they become increasingly bizarre. “So, for instance, they could have me say things like, I don’t know, [Black Panther’s] Killmonger was right! Or Ben Carson is in the sunken place! Or, how ’bout this: Simply, President Trump is a total and complete dipshit.”

As the video soon reveals, the man speaking is not the former commander-in-chief, but rather Oscar-winning filmmaker Jordan Peele with a warning for viewers about trusting material they encounter online.

“This is a dangerous time. Moving forward, we need to be more vigilant with what we trust from the internet,” says Peele as Obama.

The video, posted below, is pretty amazing in that it totally looks like Obama is saying what you hear.

It was apparently made with Adobe After Effects video software, and FakeApp, an artificial intelligence program.

The process included pasting Peele’s mouth over Obamas, then replacing Obama’s jawline and then final smoothing.

The result is pretty believable.

The point being – there actually can be “fake news” out there. Just because you see it on the internet, doesn’t make it real. Which we all knew, but this is a powerful example of how far technology has developed in the plight to fool folks on the interwebs.

You won’t believe what Obama says in this video 😉 pic.twitter.com/n2KloCdF2G 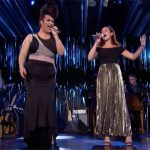 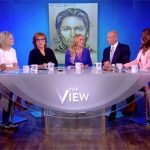 The View: Stormy Daniels Reveals "Composite Sketch" Of Alleged Thug Who Threatened Her 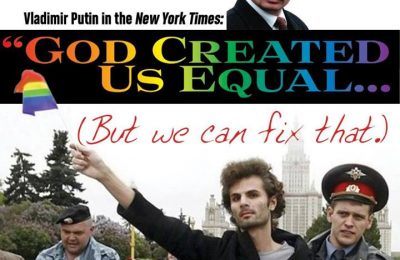 Meme of the day: Vladimir Putin “God created us equal…” 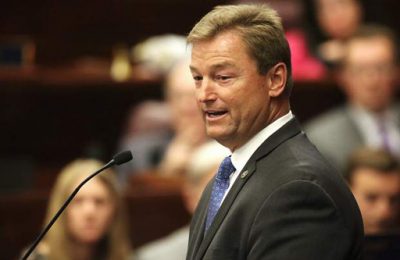 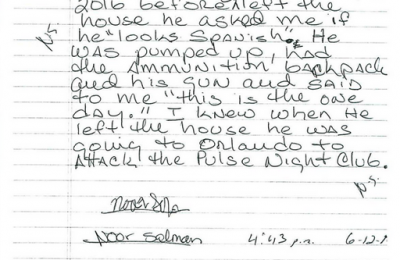 Pulse Shooter’s Wife: I Knew He Was Going To Attack Nightclub