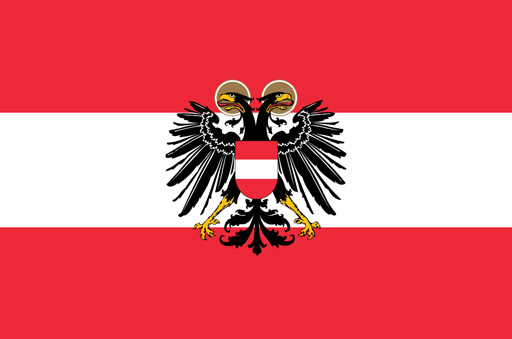 After seven years of affording same-sex couples “registered partnerships,” Austria’s Constitutional Court has ruled that by 2019 full marriage equality must be available to same-sex couples.

“The resulting discriminatory effect is seen in the fact that through the different title of the family status, people living in same-sex partnerships have to disclose their sexual orientation even in situations in which it is not, and must not be, relevant and … are highly likely to be discriminated against,” the court said in its ruling.

It said that restrictions on same-sex marriage would be lifted at the end of 2018 unless the government did so itself earlier. The ruling will remove the words “two people of different sex” from the law on marriage. It will keep civil partnerships as an option and will open them up to straight couples.