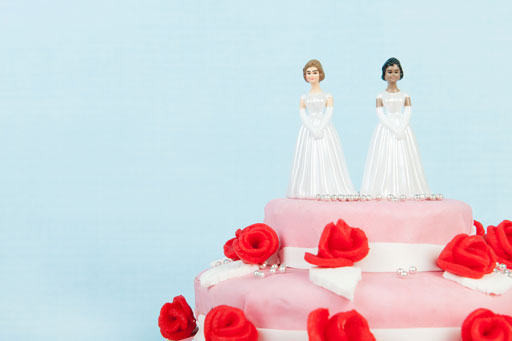 After being engaged for four years, Daniela Paier and Nicole Kopaunik and Daniela Paier were wed early Tuesday morning as same-sex marriage became legal in Austria.

Austria’s constitutional court ruled in 2017 that the country’s ban on same-sex marriage was discriminatory after years of challenges from LGBTQ rights groups.

Although same-sex couples have been allowed to enter into civil partnerships since 2010, marriage was still out of bounds.

The country’s governing parties, the People’s Party and the Freedom Party, opposed marriage equality, but honored the court’s ruling.

A September 2018 poll for Österreich found that 74% of Austrians supported same-sex marriage and 26% were against.

As of today there is marriage equality in Austria and registered partnerships are open for heterosexual couples as well.
🏳️‍🌈🇦🇹#Austria #MarriageEquality #SupremeCourt pic.twitter.com/wHJ3eNwFzA

The start of 2019 also marks the first day of the freedom to marry in #Austria – which today became the 26th country where same-sex couples can marry, following a landmark court ruling affirming marriage equality in 2017! 🇦🇹 pic.twitter.com/Fs95wjvkFS

As of today, same sex marriage is legal in Austria! 🇦🇹🏳️‍🌈💍
Congratulations to the couple who were the first to get married – a great way to ring in #HappyNewYear2019. Here’s to many more. https://t.co/S64maZNXV7 pic.twitter.com/VSj5Jn88LU 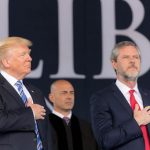 Jerry Falwell Jr: There's Nothing Donald Trump Could Do That Would Endanger Evangelical Support 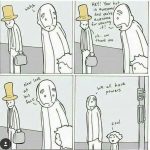 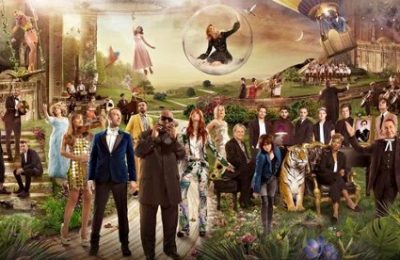 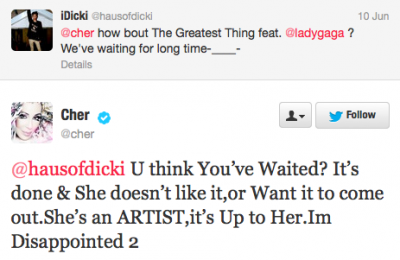 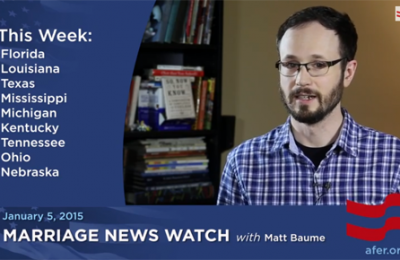