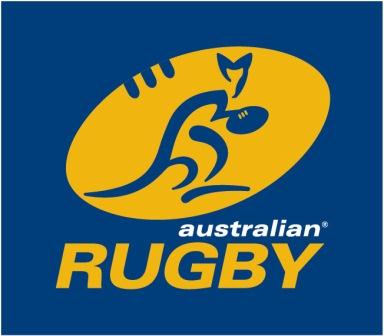 The Australian Rugby Union has announced changes will be made to the organization’s charter regarding homophobia, and endorsing inclusion of any players who may come out.

From Australia’s The Daily Telegraph:

The policy, which will be among the first of its kind in world sport, is separate to existing anti-vilification guidelines, and is likely to see elements such as anti-homophobia programs for young players and high-profile stars in public awareness campaigns. It could ultimately even see rugby participants face penalties if guilty of homophobic behaviour.

The ARU will consult with the Australian Sports Commission, Australian Human Rights Commission, players groups and the gay and lesbian community to formulate a policy in time for the 2014 Bingham Cup.

Rugby star David Pocock, who in 2011 came out as an advocate for marriage equality and pledged not to wed his partner Emma til his gay and lesbian friends had the same right, praised the ARU’s decision:

“I am stoked. It is fantastic that the ARU is making this commitment to come up with a policy,” Pocock said.

“The one thing we have learned over the past year or so is we can’t wait for the government to lead the way on tackling homophobia, so every person needs to do it in their family and their own workplace.

“For me, that’s rugby and I am really excited to hopefully see the impact this makes on young boys and girls coming through, and hopefully having more awareness that rugby — and sport — is for everyone, and no-one should be discriminated against on the basis of sexuality.”

“Talking to some of the guys who play for the (gay rugby team) Sydney Convicts, some of their stories are awful. One young guy got voted out of his colts team when he came out to them. Those sort of things aren’t acceptable and it’s about time rugby stood up, and said: ‘This isn’t right.'”