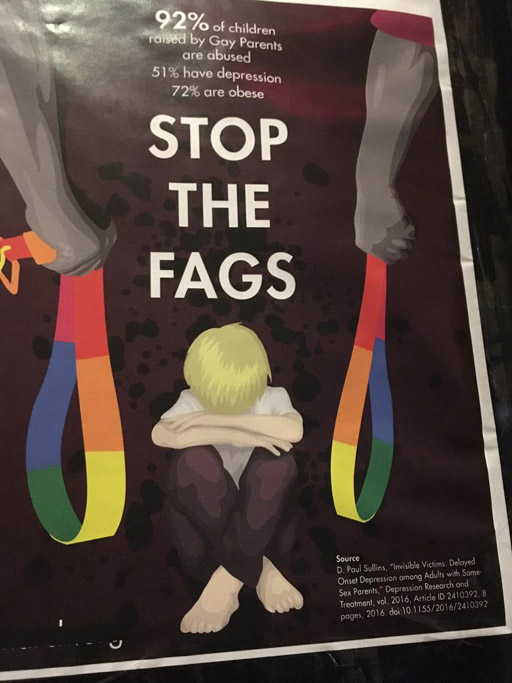 The campaign for marriage equality is getting ugly fast down under in Australia.

Check out the poster above that’s been spotted in Melbourne which claims children of gay parents are disproportionately abused, suffer depression and are obese.

Additionally, a brochure seen in Sydney declares homosexuality as “a tragedy of a family” and a “curse of death in terminating the family line.”

Prime Minister Malcolm Turnbull, who opposes same-sex marriage, denounced the propaganda urging supporters and opponents to “focus on the substance of the debate.”

“I deplore disrespectful, abusive language whether it is directed at young gay people or people of other religions or other races,” he said, according to The Guardian. “If you have friends who are really distressed by this sort of language, stand up for them, put your arms around them.” 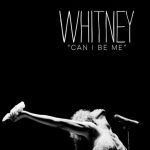 Official Trailer For Whitney Houston Documentary "Whitney: Can I Be Me" 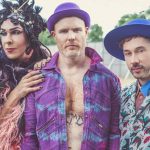 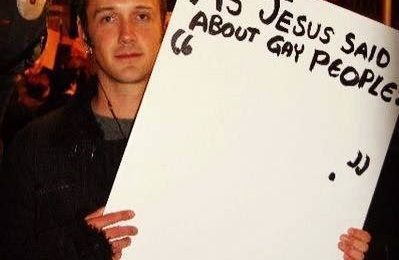 As Jesus said about gay people 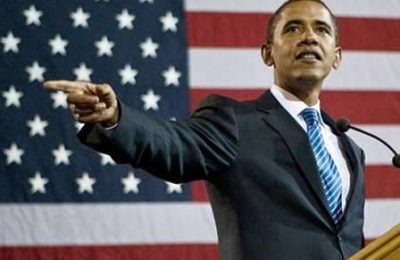 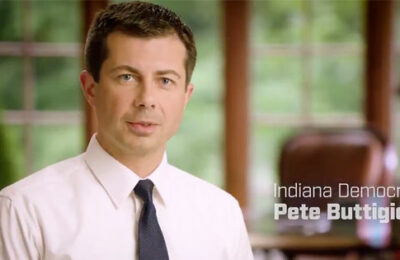