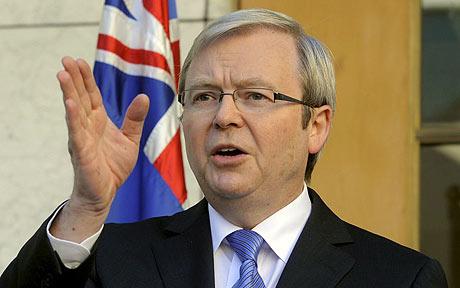 Challenged by a pastor and Christian radio announcer on the ABC’s Q&A program on Monday night as to why as a Christian he did not follow the teaching of the bible that marriage was between a man and a woman, Rudd replied: “Well, mate, if I was going to have that view, the bible also says that slavery is a natural condition (huge applause) because St Paul said in the new testament: ‘slaves be obedient to your masters,’ and therefore we should all have fought for the confederacy in the US civil war.”

He added: “I mean, for goodness sake, the human condition and social conditions change. What is the central principle of the new testament? It is one of universal love, loving your fellow man,” Rudd said, during a passionate performance in which he insisted he was still not contemplating losing Saturday’s election despite Labor’s declining standing in the opinion polls.

Rudd has promised to submit marriage equality legislation within 100 days of the start of his new term, should he be reelected. 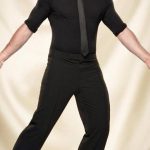 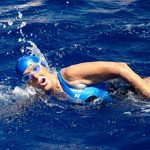 Diana Nyad, 64, makes history as first person to swim from Cuba to Florida without shark cage 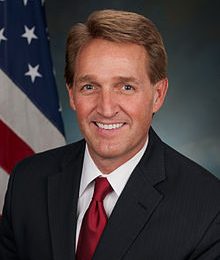 GOP Sen. Jeff Flake: “My Party Is In Denial About Donald Trump” 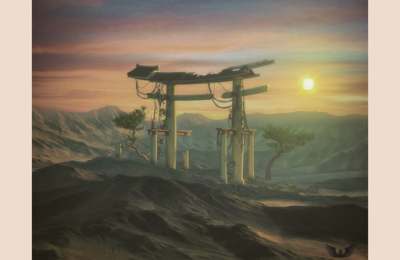 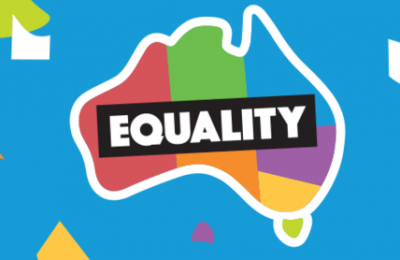