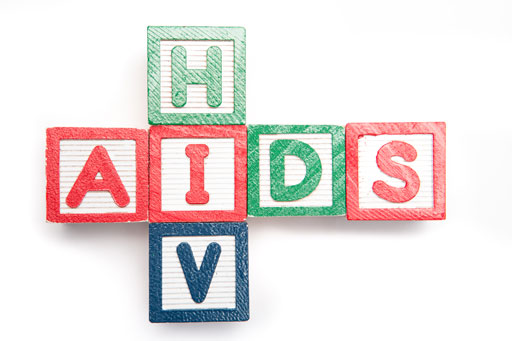 Steven Spencer, who lives in Sydney, told the Sydney Morning Herald he received the diagnosis in December.

With an estimated half a million people currently taking PrEP (aka Truvada) to prevent HIV infection, Spencer is believed to be the 7th person in the world to be diagnosed as HIV+ while taking the medication.

Taking PrEP “on demand” is a dosing strategy aimed at taking the medication only at specific times before and after sex.

Dr. Darren Russell, of the Australasian Society for HIV, Viral Hepatitis and Sexual Health Medicine – which helped develop Australia’s clinical guidelines for PrEP – told the Morning Herald, “Taking PrEP only around the time of sexual events allows for fewer tablets to be taken overall, resulting in less exposure to medication, potentially fewer side-effects, and lower costs.”

Medical experts in Australia stressed to the media that people shouldn’t doubt the drug’s effectiveness in light of Mr. Spencer’s diagnosis.

Andrew Grulich, program head of HIV Epidemiology and Prevention at the University of NSW’s Kirby Institute, underscored the point that PrEP had been a “game-changer for HIV prevention in Australia” since it was made available on the Pharmaceutical Benefits Scheme (which provides subsidized prescription drugs) in April 2018.

“Individuals should remain confident of PrEP’s effectiveness,” he added.

In the United States, the Centers for Disease Control say daily PrEP reduces the getting HIV by more than 90%.

According to Grulich, most of the cases where patients acquired HIV while using PrEP involved a virus that is resistant to the anti-viral medication.

Immediately after his diagnosis, Spencer was put on HIV medications, and within six weeks was declared to have an ‘undetectable viral load’ meaning he couldn’t transmit the virus to anyone.

And Spencer still believes in the PrEP protocol.

“What happened to me doesn’t change the fact that PrEP is still the most powerful HIV preventative we have ever had,” said Spencer.

“It is protecting hundreds of thousands of people from HIV in an empowering way, alongside effective treatment for people living with HIV,” he added. 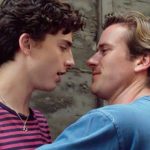 Book Sequel Announced, But Will There Be A Film Sequel To 'Call Me By Your Name?' 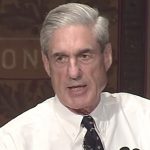 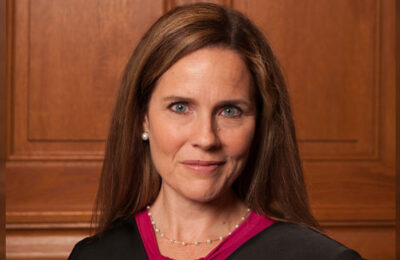 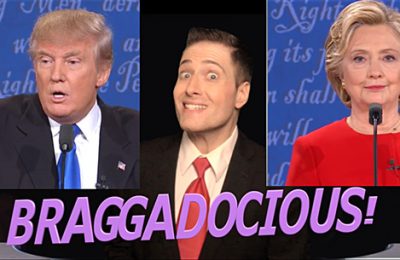 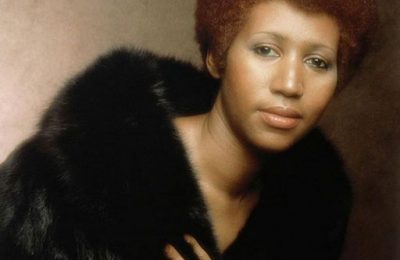 Marianne Williamson On Aretha Franklin & The Music Of Our Lives