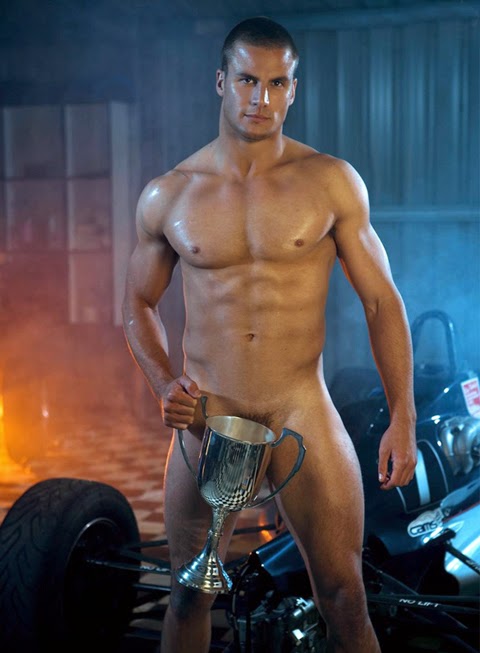 The 29-year-old said he would host the Footy Show naked if New South Wales won the State of Origin Series this year, which they did.

And that brings us to The Footy Show. Watch Beau begin the show (via his Facebook) entering from the back of the audience.