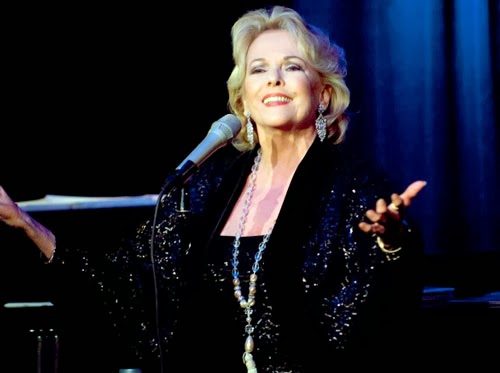 Richard Skipper and Eileen Fulton will sitting down at the Metropolitan Room on November 24th for an intimate discussion regarding Eileen’s career, life and the people she has worked with. In addition, the final fifteen minutes of the event will open up as a Q&A with the audience.

Eileen Fulton is best known for being the first “bad girl” on television, when she created the role of Lisa Miller on the CBS Soap, As The World Turns over 50 years ago.

Her character was scandalous enough to attract huge audiences that loved to hate her. Her popularity was so high at that time that CBS produced one of television’s first “primetime soaps” for her when they created the spin off nighttime series, “Our Private World”.

Richard Skipper is a popular entertainer, theater historian, and pop culture blogger. He has conducted over 525 interviews for his daily blog celebrating people in the arts and is currently writing a book to coincide with the 50th Anniversary of Hello, Dolly!