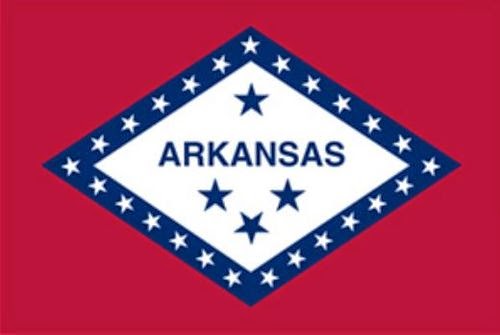 The Arkansas Supreme Court has set November 20th as the date it will hear arguments concerning a challenge to the state’s gay marriage ban.

Breaking: Oral argument in the Arkansas Supreme Court for the marriage case has been scheduled for 9 a.m. Thursday, November 20.
— Chris Geidner (@chrisgeidner) October 23, 2014

This is in addition to another case regarding marriage equality, which will also be heard on the same day in Arkansas by a federal judge.

AND – a hearing for summary judgement in Montana’s gay marriage battle is also scheduled for November 20th.

Looks like a busy day for folks come the 20th.