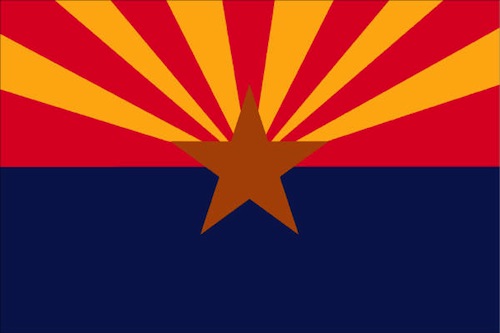 The Arizona state Senate approved a bill that would legalize anti-gay discrimination on the basis of “sincerely held religious beliefs” by a vote of 17-13:

The vote along party lines, with Republicans in the majority, came after supporters defeated an attempt to extend existing employment laws that bar discrimination based on religion and race to also include sexual orientation.

Sen. Steve Yarbrough, R-Chandler, said that’s a separate issue from what he is trying to do.

But Sen. Steve Gallardo, D-Phoenix, said that’s precisely the issue. “The bill opens the door for discrimination against gays and lesbians,” he said.

Yarbrough, however, said foes of SB 1062 are twisting what his legislation says. “This bill is not about discrimination,” he said. “It’s about preventing discrimination against people who are clearly living out their faith.”

The Arizona state House, where Republicans outnumber Democrats by 36-24,  is debating the legislation now.  You can watch the debate here.