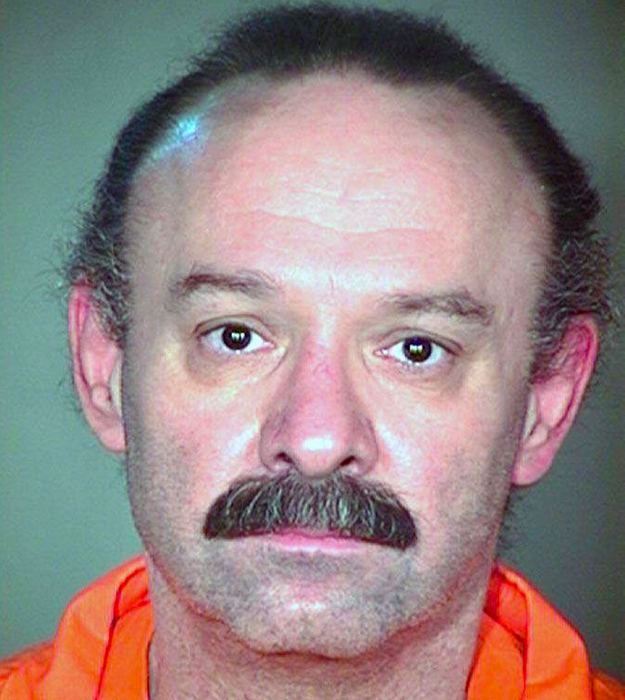 After beginning his execution over an hour ago, Joseph Wood is still alive and gasping, according to a filing made by his lawyers.

His lawyers have filed a motion for a stay of execution and asked that life-saving provisions be utilized, saying the execution has violated his Eight Amendment rights and that this botched execution is violating the Eight Amendment ban on cruel and unusual punishment.

Wood was tried, convicted and sentenced to death for a 1989 double murder.

Originally, the Arizona Supreme Court stayed his execution to consider a Petition for Review:

“The Arizona Supreme Court has stayed Mr. Wood’s execution so that it can consider the Petition for Review that is now before it. We are hopeful that the Arizona Supreme Court will give the necessary time and consideration to the constitutional claims raised in Mr. Wood’s petition, including review of the experimental combination of drugs to be used in the execution.”

UPDATE: The execution lasted over two hours.  Witnesses saw it was excruciating to watch. See report below: