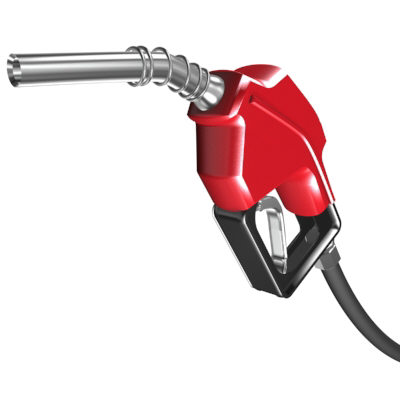 An Associated Press statistical analysis of 36 years of monthly, inflation-adjusted gasoline prices and U.S. domestic oil production contradicts the GOP attack claims that President Obama is responsible for the rise in gas prices.

AP’s analysis showed no statistical correlation between how much oil comes out of U.S. wells and the price at the pump.

Political rhetoric about the blame over gas prices and the power to change them – whether Republican claims now or Democrats’ charges four years ago – is not supported by cold, hard figures. And that’s especially true about oil drilling in the U.S. More oil production in the United States does not mean consistently lower prices at the pump.

Sometimes prices increase as American drilling ramps up. That’s what has happened in the past three years. Since February 2009, U.S. oil production has increased 15 percent when seasonally adjusted. Prices in those three years went from $2.07 per gallon to $3.58. It was a case of drilling more and paying much more.

U.S. oil production is back to the same level it was in March 2003, when gas cost $2.10 per gallon when adjusted for inflation. But that’s not what prices are now.

That’s because oil is a global commodity and U.S. production has only a tiny influence on supply. Factors far beyond the control of a nation or a president dictate the price of gasoline.

Much has been made about President Obama and blaming him for higher gas prices. But, as practically every economist has already said, Presidents have little control over gas/oil prices.

When President Bush and running mate Dick Cheney campaigned in 2000, they argued that as oil executives they could get oil prices down, with Bush saying, “I would work with our friends in OPEC to convince them to open up the spigot, to increase the supply.”

Yet it was during the last few months of Bush’s term in 2008 that gas prices hit their highest: $4.27 when adjusted for inflation.

AND even if we did drill more here in the US, that doesn’t mean the oil would STAY in the US.

I think there’s a supposition that if we drill oil here, it will stay here. Oil companies, however, are happy to sell to the highest bidder – even if that’s China or India and NOT the United States. There’s no law saying “native oil” stays in the US.

Oil companies drill for oil and sell it to the highest bidder on the world market. Period.  There’s no national loyalty based on where oil comes from.