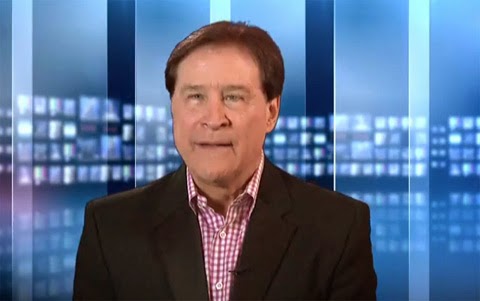 Anti-gay pastor Larry Tomczak, who Ellen DeGeneres addressed on her talk show after he accused her of having a “gay agenda,” fires back at Ellen – in a woefully misconstrued litany of inaccuracies.

I lost count the times I talked back to my computer as I watched this.

He mentions that “there’s a lot of shouting” and “name calling” on both sides of the gay issue – inferring that in this instance Ellen somehow raised her voice or was shouting at him. She never raised her voice in her rebuttal to him, nor does she call him names.

Ellen quoted Tomczak about examples of gays on TV, ending with “I think Larry’s watching a lot of gay TV.” He follows up on that comment saying he doesn’t watch a lot of any kind of TV. Then, how does he know what is or isn’t on TV and what is or isn’t “gay” on TV? Is he going on hearsay?

After clearly writing that Ellen celebrates her lesbianism “to attract young girls,” he says in this video that he never inferred that Ellen was purposefully trying to influence young girls. Which is it, Larry?

I stopped noting inaccuracies after that. The list was getting too long.

Watch below. He smiles through the whole thing, but it’s practically delusional in it’s base. And his faux “civility” is cringe-worthy.

Related: I’ve written about Tomczak before when he announced that gay men are effeminate as “punishment” for being gay. 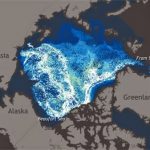 Climate Change And The U.S. Senate

Viral Video: The Morning After 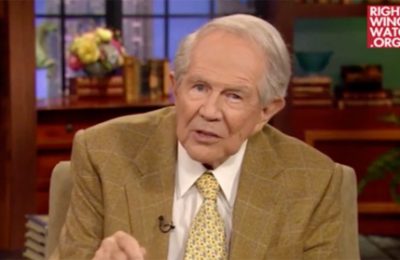 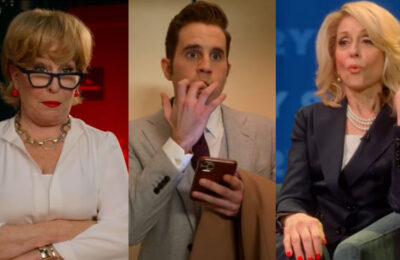 Netflix: Spicy Lube, Throuples & More In Season 2 Of ‘The Politician’ 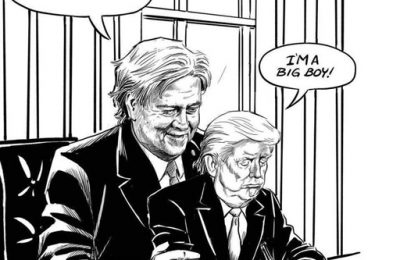