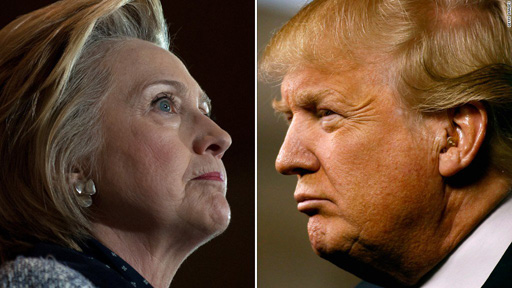 Hillary Clinton has an 11-point lead over Donald Trump, according to a PRRI/The Atlantic poll released Tuesday.

Clinton is now favored by 49 percent of likely voters and Trump is backed by 38 percent.

The poll shows Clinton increasing her lead over the Republican nominee. A poll conducted two weeks ago showed both major party’s nominees tied among likely voters at 43 percent.

The new poll finds Clinton has a commanding lead, 61 to 28 percent. over Trump among women. But Trump holds a lead among men, 48 to 37 percent. Trump also leads among white voters, 45 to 41 percent, while Clinton leads among non-white voters, 72 to 17 percent.

An NBC News/Wall Street Journal poll that came out Monday also showed the Democratic nominee with an 11-point lead over Trump.