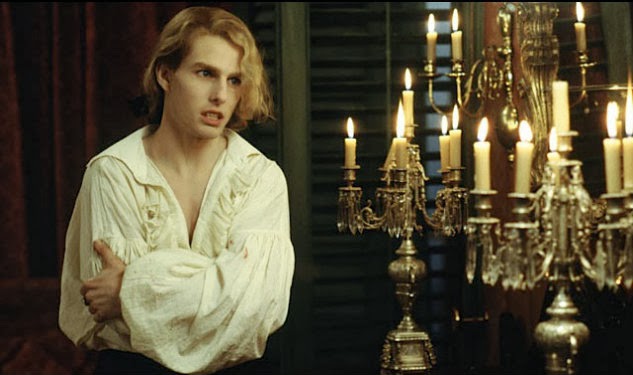 Vampire Chronicles author Anne Rice announced on her son’s podcast – “The Dinner Party with Christopher Rice and Eric Shaw Quinn” – that she is writing a “true sequel” to Queen of the Damned:

“I am at last able to announce my up-and-coming new novel,” said Anne Rice. “The title is Prince Lestat, and it is a big Vampire Chronicle.”

She’s billing Prince Lestat as a “true sequel” to her 1988 novel Queen of the Damned, the third novel in the “Vampire Chronicles” series.

“It’s all about Lestat and all about the vampires and what they’re doing right now, how they’re coming to terms with everything that’s happened to them and how Lestat is dealing with demands from all sides that he step forward and become the leader of the tribe,” Rice said on Sunday. 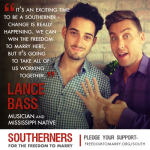 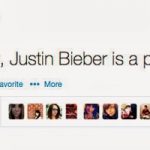 Seth Rogen: "Justin Bieber is a piece of sh*t" 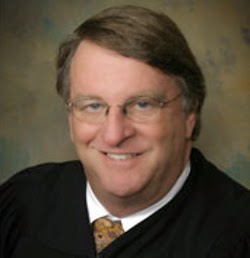 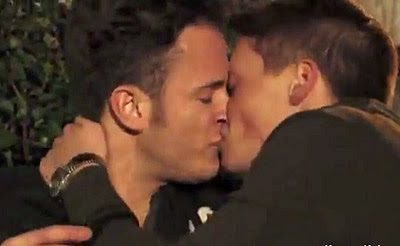 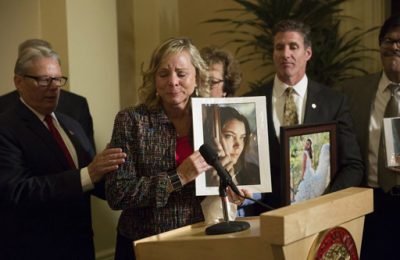