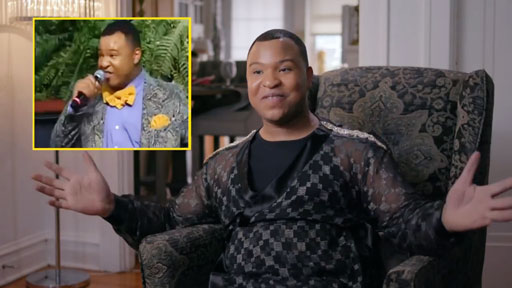 Four years after declaring “I”m not gay no more – I am ‘delivert,’” Andrew Caldwell says not only is he still not gay anymore, but he gets only gets “hard for women.”

Caldwell became an internet sensation after attending a church service in 2014 at the 107th Holy Convocation of the Church of God in Christ in St. Louis, Missouri.

At the time, some observers were reminded of the famous quote from Shakespeare’s Hamlet, “The lady doth protest too much, methinks.”

In a recent interview with BET, Caldwell says attending that particular church was the key to his “conversion.” He says, “They want that (homosexuality) delivered out of me.”

“They snatched that out of me,” he added.

Caldwell also says that it was God that told him to go buy the bowtie and jacket that day that he wore to the church service.

After getting over the fact that the world saw him ‘testify’ (he says he thought the screens in the church were just for folks to see better), Caldwell admits many Christians weren’t quite convinced of his ‘conversion.’

But with the bad comes the good, it seems, as Caldwell also shares he made $10,000 via Facebook after the viral video.

Plus, he says his love life is going well, although this quote seems to indicate he may still be flirting with men?

“Now, I get hard for women. I don’t get hard for men. Ain’t nothing wrong with a flirtation but I’m still delivered.”

Watch the BET interview below. 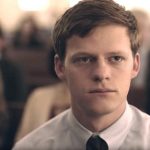 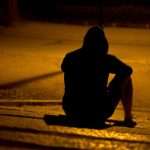 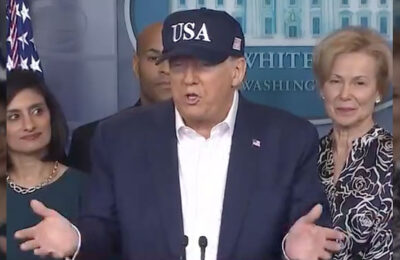 Trump Promotes Anti-Malaria Drug Not Approved As Treatment For Coronavirus 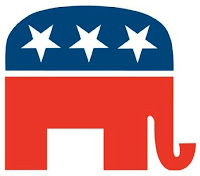 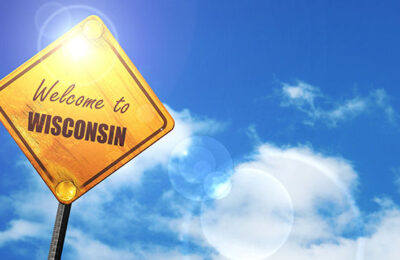