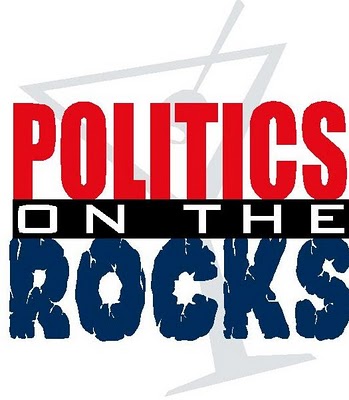 Americans overwhelmingly are concerned about the U.S. debt crisis and a majority backs the type of compromise pushed by President Barack Obama, a Reuters/Ipsos poll found on Tuesday.  I’m not making this up kids – this is Reuters, which is non-partisan.

Showing an intensity of interest among Americans who often ignore the intricacies of policy in Washington, 83 percent of those polled said they were either very or somewhat concerned about the potential for a U.S. debt default on August 2.

The poll found that 56 percent of Americans want to see a combination of government spending cuts and tax increases included in a deal to bring down the U.S. budget deficit and permit a vote to raise the country’s $14.3 trillion debt ceiling.

This is the approach favored by Obama and his fellow Democrats to begin to put America’s fiscal house in order.

Republicans oppose tax increases and instead want to cut back deeply on spending, saying the federal budget has gotten out of control.

“It does seem to be that the popular narrative is falling on the side of the president on this one,” said Ipsos pollster Julia Clark.

The United States will lose its top-notch AAA credit rating from at least one major ratings agency, according to another Reuters poll on Tuesday.