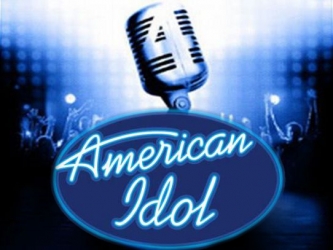 So, to be honest, I haven’t watched American Idol in years. Most times, I forget it’s even on TV still.

But I was cruising around iTunes tonight and saw the songs from the American Idol top 10. Back in the day, I would buy a track by a contestant I liked.  I listened to a few 1:30 samples then started to read some reviews.

Sounds like taking the concept of the show and flipping it sideways: “we want you to vote and have a favorite, but to own a performance you have to buy everyone’s track.”