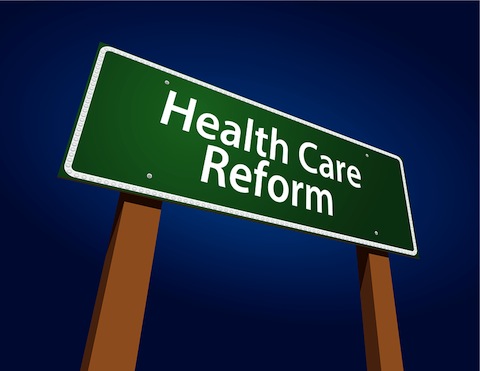 The Obama health care reform law is likely to be upheld by the U.S. Supreme Court, predict more than a dozen academics, lawyers and journalists who follow the Supreme Court who were polled by the American Bar Association’s magazine Preview of United States Supreme Court Cases.

Approximately 85 percent of the panel, who were promised anonymity, predict the law will be upheld.

The law’s individual mandate – which requires individuals buy health insurance or pay a penalty – will be affirmed by a vote of 6-3, the group predicts. All of the experts think that the court’s liberal wing – Justices Stephen Breyer, Ruth Bader Ginsberg, Elena Kagan and Sonia Sotomayor – will vote to uphold it. Chief Justice John Roberts will join them, 69 percent of the experts think, as will Justice Anthony Kennedy, according to 53 percent.
(source)