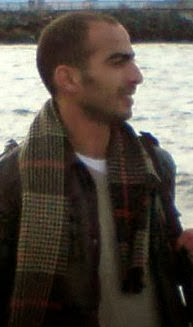 Musab Masmari, charged with setting a fire at a crowded gay club on New Year’s Eve almost killing over 700, entered a plea of “not guilty” yesterday:

Musmari, 30, is being held in the King County Jail.

A hearing in the case has been set for March 5th. Musmari was also ordered to have no contact with Neighbours or its employees. A judge had previously set Musmari’s bail at $1 million after prosecutors said he posed a flight risk. Musmari was found with a one-way ticket to Turkey and two passports when police arrested him in January. Musmari also has several other ongoing cases unrelated to the incident at Neighbours.

Earlier, CHS documented Musmari’s increased brushes with the law in the past year on Capitol Hill including assaults and protection order violations. In a recent conviction and sentence that he is appealing, Musmari was required to undergo a mental health evaluation.

KIRO TV in Seattle has reported that Musmari told a friend “that homosexuals should be exterminated.” This information was reported to the FBI, which is now prompting possible hate crime charges for Masmari. 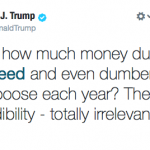 Donald Trump gives one on one interview to "irrelevant" Buzzfeed 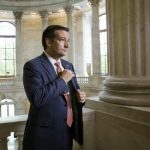 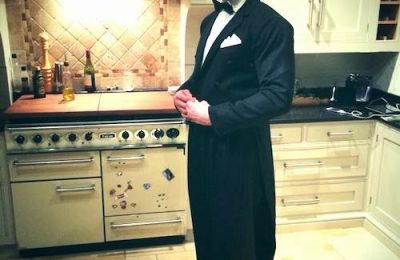 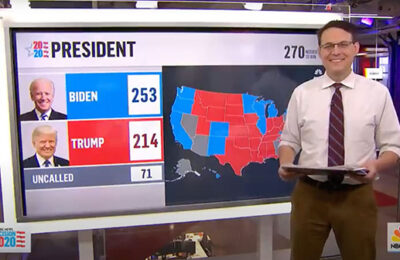 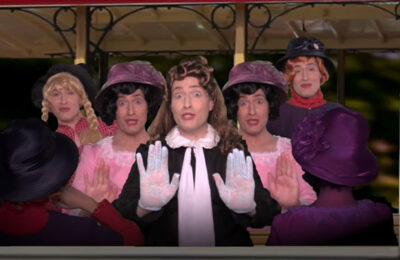