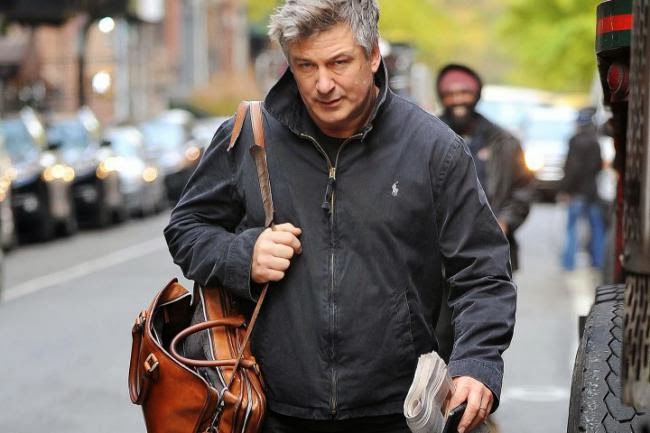 The problems began a few weeks ago when Baldwin allegedly went after a photographer on the street calling the photog a “c*cksucking fag.”  That led to a “two week suspension” of his new show on the MSNBC network.   Now, the show is toast.

The rage-aholic’s weekly show, “Up Late With Alec Baldwin,” has been canceled because of the actor’s foul-mouthed rant at a photographer he called a nasty name.

“The decision has been made. He’s gone,” an insider at the cable channel told me. “The [parent company] Comcast guys have decided. Word is spreading through the building.”

Baldwin’s dismissal was decided on partly because of his diva-like behavior toward co-workers, a source said.

Besides demanding a humidifier because he claimed the air at 30 Rock was too dry, Baldwin alienated staffers when he demanded a separate makeup room being used by a woman with cancer who is sensitive to hairspray.

A spokesman for Baldwin confirmed, “The show is not coming back. He had questions on whether he wanted to continue.”