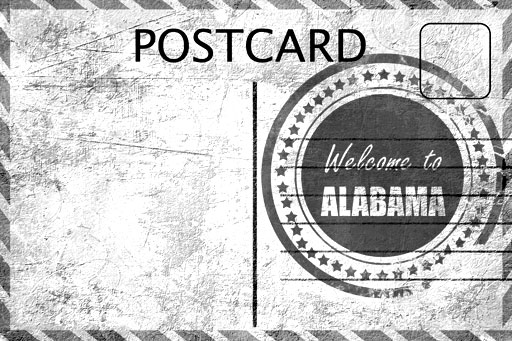 In case you were wondering why conservatives/Republicans continue to support Donald Trump.

Because he’s appointing judges that will uphold laws like Alabama’s new near-total-ban on abortion.

The Alabama Senate approved a measure on Tuesday that would outlaw almost all abortions in the state, setting up a direct challenge to Roe v. Wade, the case that recognized a woman’s constitutional right to end a pregnancy.

The legislation bans abortions at every stage of pregnancy and criminalizes the procedure for doctors, who could be charged with felonies and face up to 99 years in prison. It includes an exception for cases when the mother’s life is at serious risk, but not for cases of rape or incest — a subject of fierce debate among lawmakers in recent days.

The House approved the measure — the most far-reaching effort in the nation this year to curb abortion rights — last month. It now moves to the desk of Gov. Kay Ivey, a Republican. Although the governor has not publicly committed to signing the legislation, many Republican lawmakers expect her support.

Democrats tried to add amendments to the bill like providing women forced to have children with prenatal and medical care until the child reached the age of 13. But, apparently, Alabama Republicans only care about life before the child is born.

The law will be struck down by a lower court. That ruling will be appealed all the way up to the U.S. Supreme Court where Trump’s two justices will side against women’s rights, and overturn Roe v. Wade.

Republicans are getting what they want from Trump.

And, by the way, everyone has said, “Roe v Wade is settled law – it won’t be overturned.”

So, for all those who say marriage equality can’t be reversed, I suggest you look around.

I’m sick and tired of this outright assault on women’s bodily autonomy – we will fight this with everything we’ve got.

Hillary Clinton would not have nominated Gorsuch or Kavanaugh for SCOTUS seats and she wouldn’t have allowed the Federalist society to pick her lower court judge nominees.

It’s no wonder Alabama is ranked last in education.